Before The Hurricane Begins

Joan Baez helps establish Bob Dylan as the leading folk song artist, he performs as guest or "surprise" artist at a number of her concerts. The second important album, The Freewheelin' Bob Dylan is at last completed and released. Dylan continues his almost frantic song writing, this year sees no less than 34 new songs and also a number of poems. The third album gets recorded rather quickly and is completed by the end of October. It is released in January 1964. 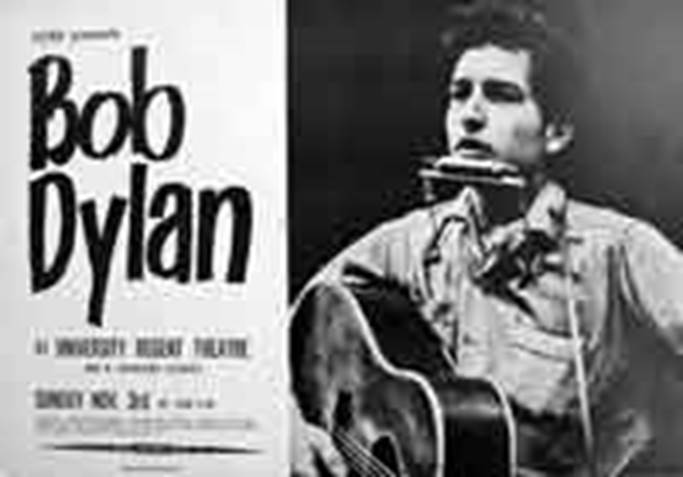 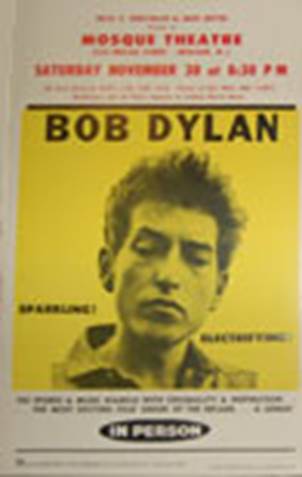 For details about these tapes please refer to the corresponding session pages in Still On The Road.

This album was recorded during no less than eight different sessions from 24 April 1962 to 24 April 1963! Here's a summary of these sessions:

For more details about these sessions please refer to the corresponding session page in Still On The Road.

A promotional version was released March 1963, the final version was released 27 May 1963. The following three songs from the first two sessions: Rambling, Gambling Willie, Talking John Birch Paranoid Blues, Let Me Die In My Footsteps were replaced with the following four songs fom the last session one year later: Girl From The North Country, Masters Of War, Talking World War III Blues, and Bob Dylan's Dream.

The following songs have probably never been played live:

I Shall Be Free

Blowin' In The Wind, Don't Think Twice, It's All Right, A Hard Rain's A-Gonna Fall, Girl From The North Country, Masters Of War, and Bob Dylan's Dream have all been  played regularly during the Never-Ending Tour.

This album was recorded during six session in the Columbia Studios in New York City in August and October. The following songs were recorded:

For more details about this session please refer to the corresponding session page in Still On The Road.

Ballad Of Hollis Brown, Boots Of Spanish Leather, The Lonesome Death Of Hattie Carroll, One Too Many Mornings and The Times They Are A-Changin' have all been part of the standard repertoire during the Never-Ending Tour.

The Frewheelin' Sessions – article by Clinton Heylin in The Telegraph #10

I'm Troubled And I Don't Know Why (lyrics) – The Telegraph #1

Uncopyrighted Songs – article by Clinton Heylin in The Telegraph #25

The Madhouse On Castle Street – by John Bauldie, The Telegraph 45 (Summer 1993)

The True Story Of William Zantzinger – by John Bauldie, The Telegraph 42 (Summer 1992)

[1]  The Promotional edition of The Freewheelin' Bob Dylan